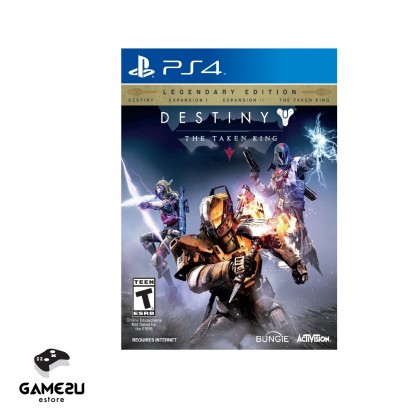 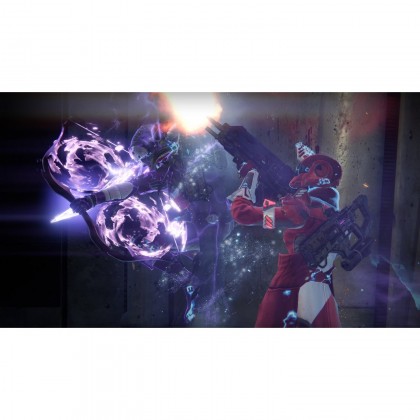 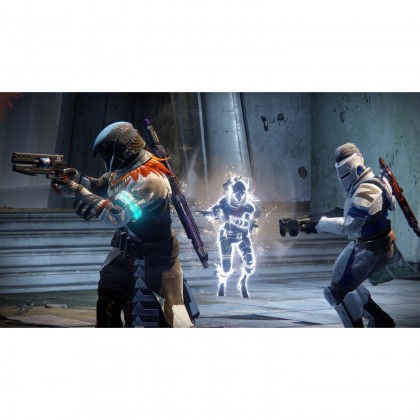 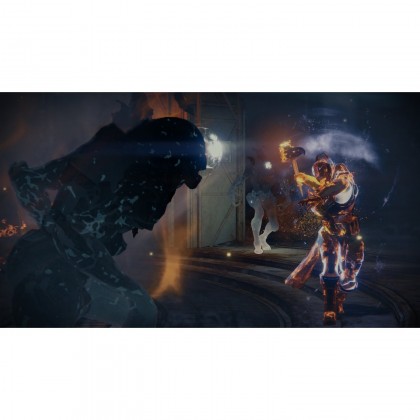 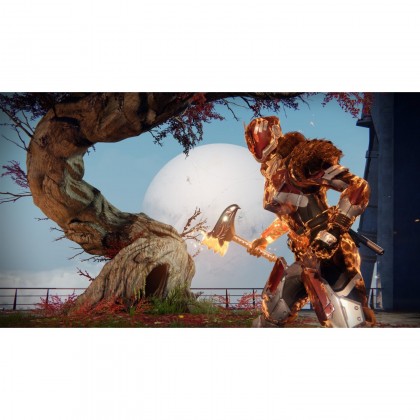 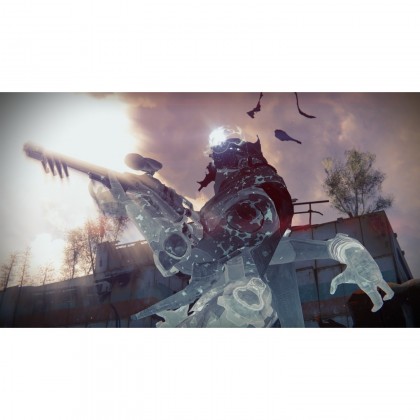 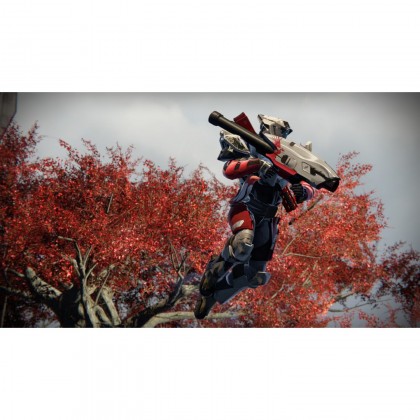 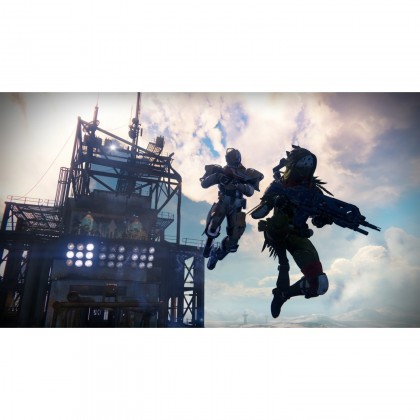 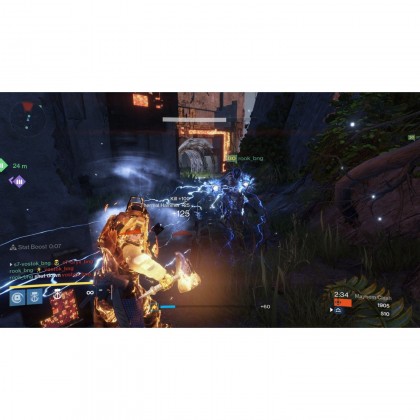 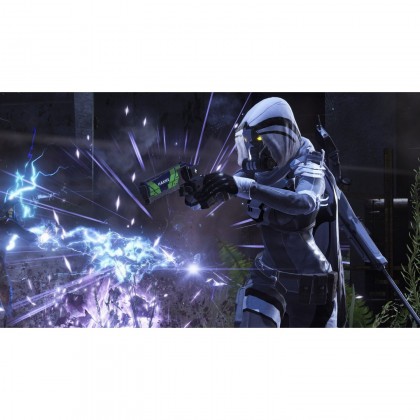 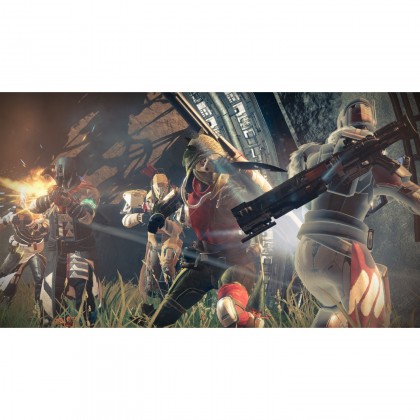 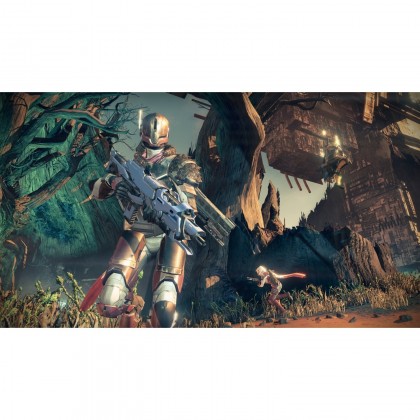 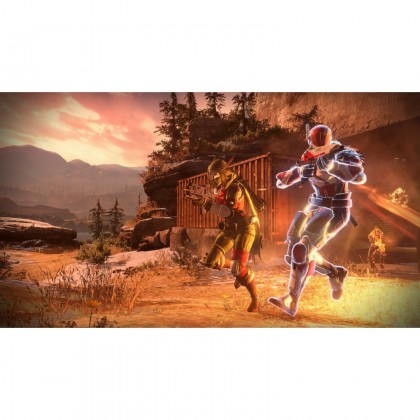 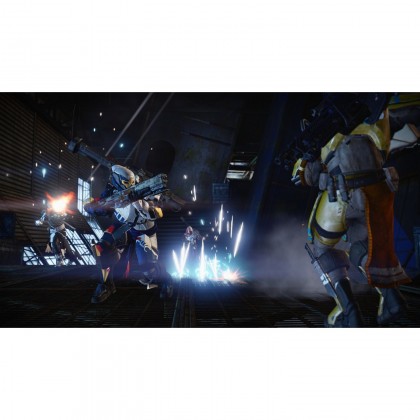 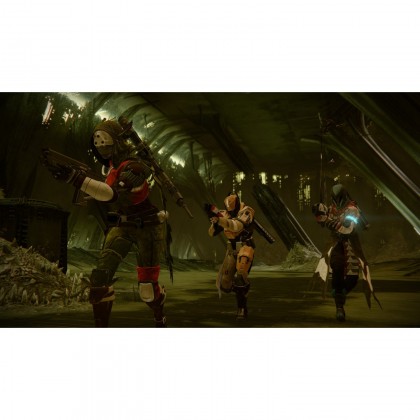 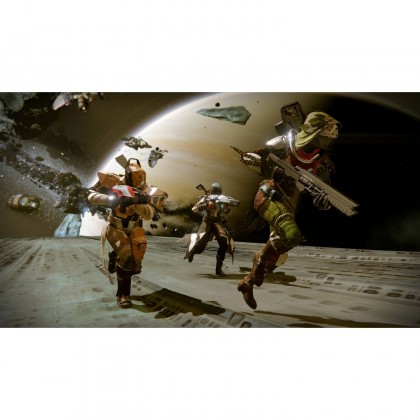 Destiny: The Taken King -Legendary Edition isperfect for new and existing Guardians that are ready to jump into the Destiny universe or continue to carve their legend in the stars. The Legendary Edition features the complete Destiny experience including The Taken King, the next evolution in the Destiny universe, Destiny, Expansion I: The Dark Below and Expansion II: House of Wolves. Unite with 20 million Guardians in the fight to defeat Earth’s enemies, reclaim all that we have lost, and Become Legend.

TO REDEEM YOUR CODE:

Step 1: Please ensure you have first installed Destiny prior to redeeming the Expansion Pass and Destiny: The Taken King codes.
Step 2: Create an online account on your PSN-enabled PlayStation system or at store.playstation.com (or use your existing account.)
Step 3: Select the PlayStation Store icon on the PS4 system's Home Screeen.
Step 4: In the PlayStation Store, select "Redeem Codes"at the bottom of the menu.
Step 5: Enter the code. Please note that the code is case sensitive and must be entered exactly as displayed.
Step 6: Once the code has been entered, select "Continue".
Step 7: Select "Download" to start downloading the content.
Step 8: Select "Continue" to complete code redemption on the PS4 system.
Step 9: Launch and play Destiny where you will be prompted with further instructions on accessing Destiny: The Taken King, Expansion 1, and Expansion II content.