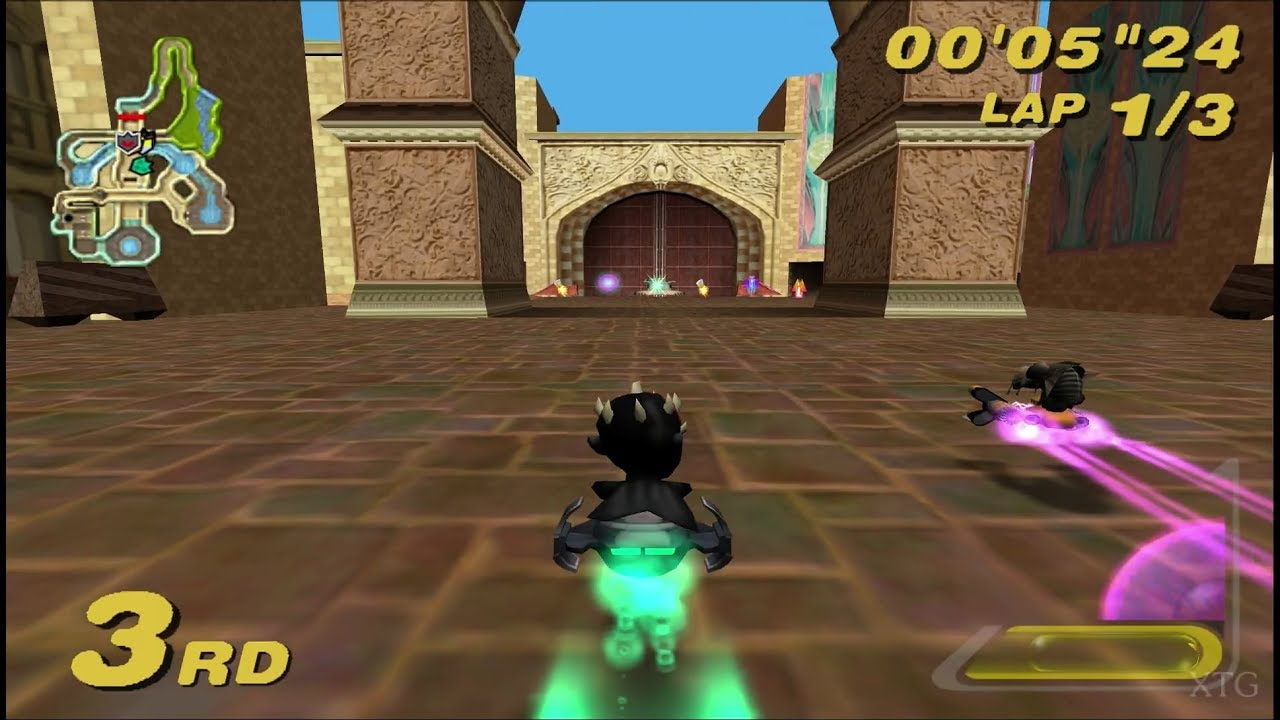 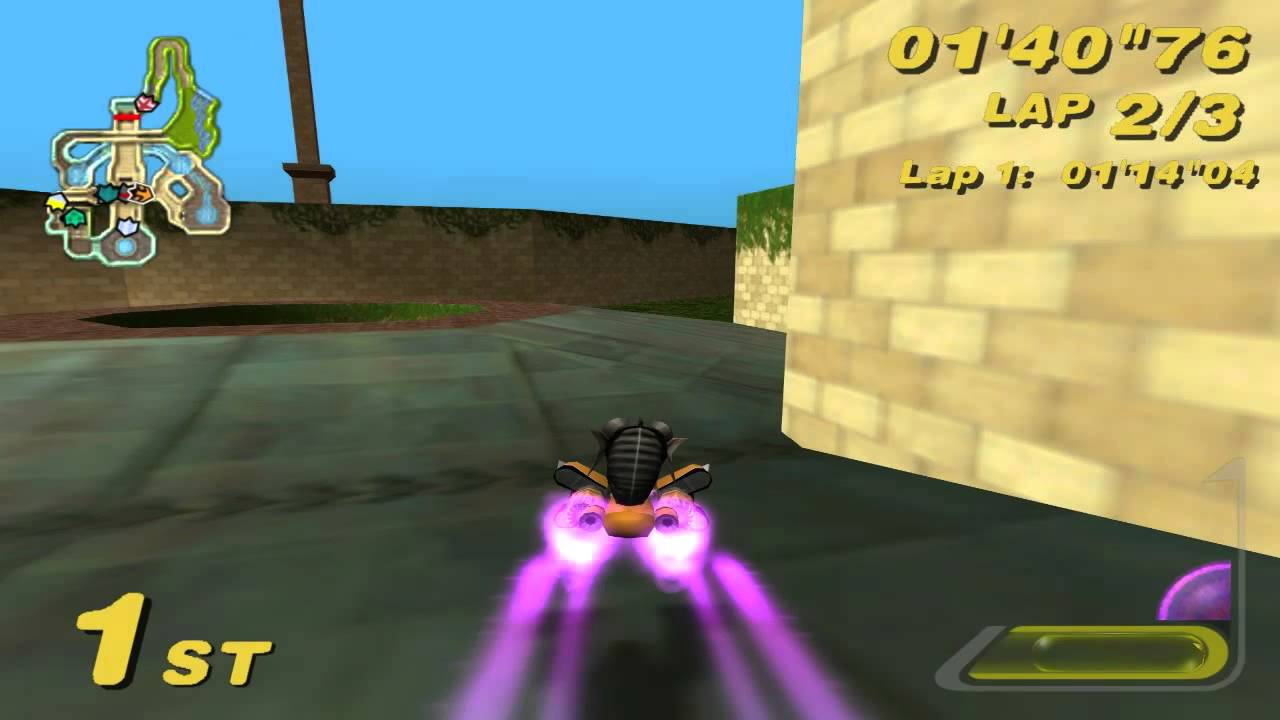 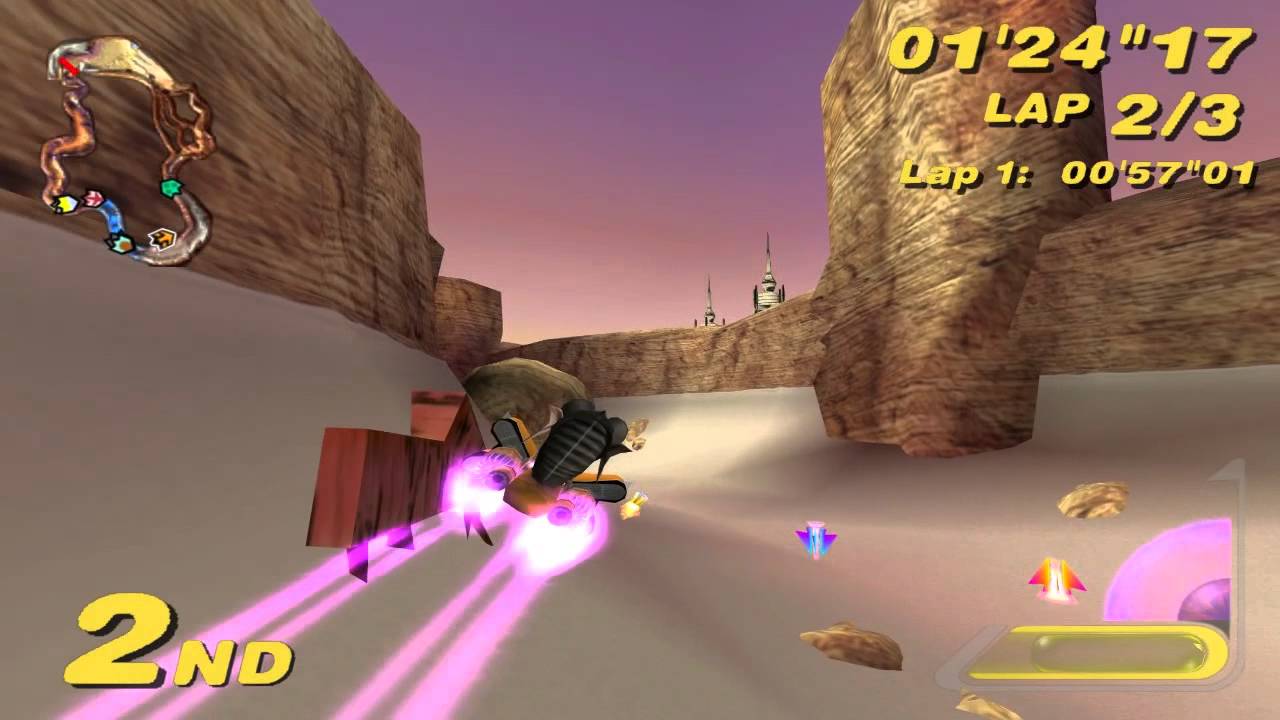 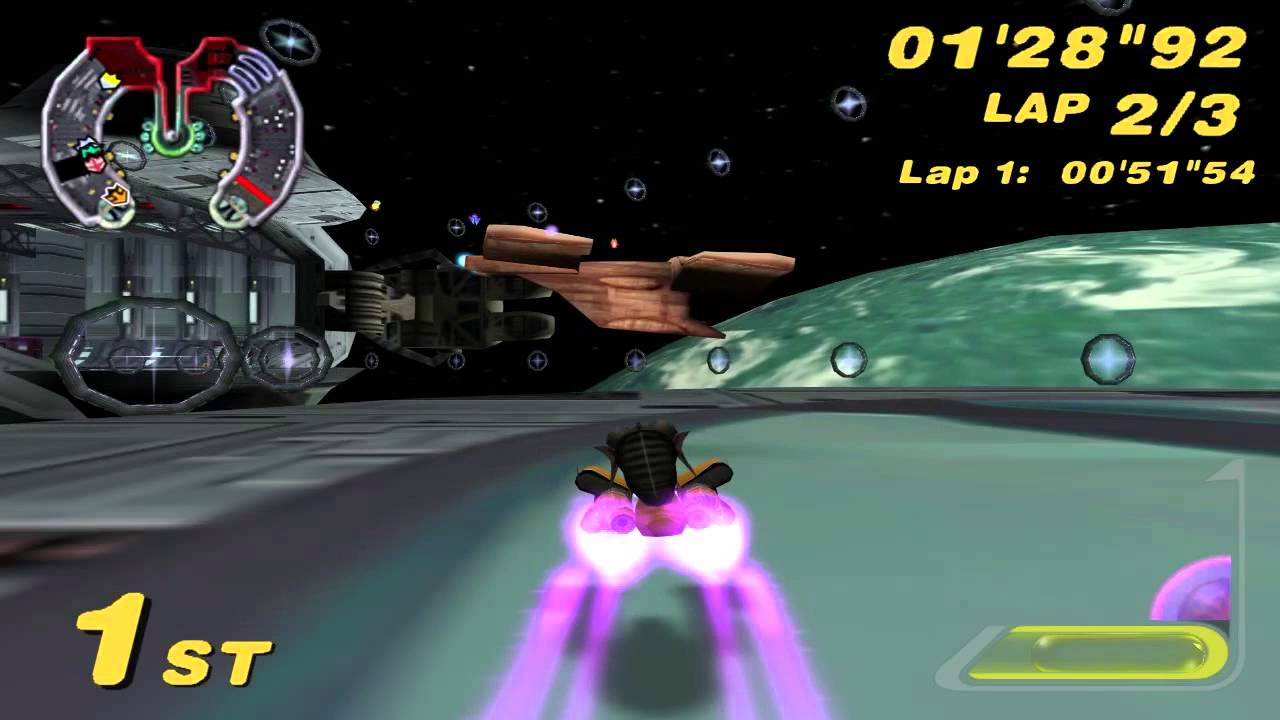 Other than sporting a really cool name (come on, you know you like "Bombad"), Star Wars: Super Bombad Racing also offers some really big heads. Seriously, some hardcore Star Wars fans might disapprove of this whimsical kart-racing game based on their beloved franchise, but the less uptight will appreciate seeing Darth Maul, Yoda, Boss Nass, and others scaled down to Tiny Tunes dimensions. The object of the game is to race around movie-inspired tracks, picking up dozens of power-ups (including speed and shield boosts and some vehicle-specific tuners), and, of course, being the first to cross the finish line. And rather than having the technical sophistication of a game like Star Wars Starfighter, the controls here are easy enough for the youngest Jedis to master.