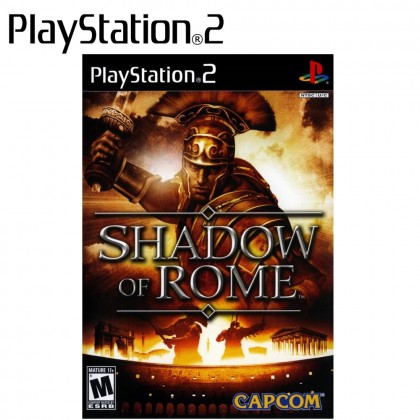 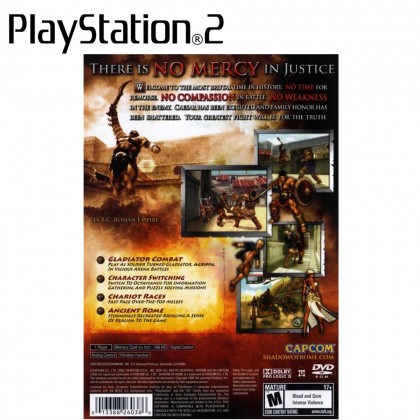 The year is 44 B.C. The grandeur of the Republic of Rome has been tarnished by political corruption and society has been overrun by unruliness and violence. Julius Caesar advocates for drastic reform but he is met with opposition and murdered. The horrific news finds its way to the ears of one soldier, Agrippa, whose father is accused of the murder. Unfortunately, time is running out for Agrippa as his father is to be publicly executed by the winner of the next gladiatorial event. Venture throughout ancient Rome with the help of Agrippa’s best friend, Octavius, and a female gladiator named Claudia. Shadow of Rome™ will automatically switch between Agrippa and Octavius, each of whom have their own area of expertise, to rescue Agrippa’s father and uncover the truth.