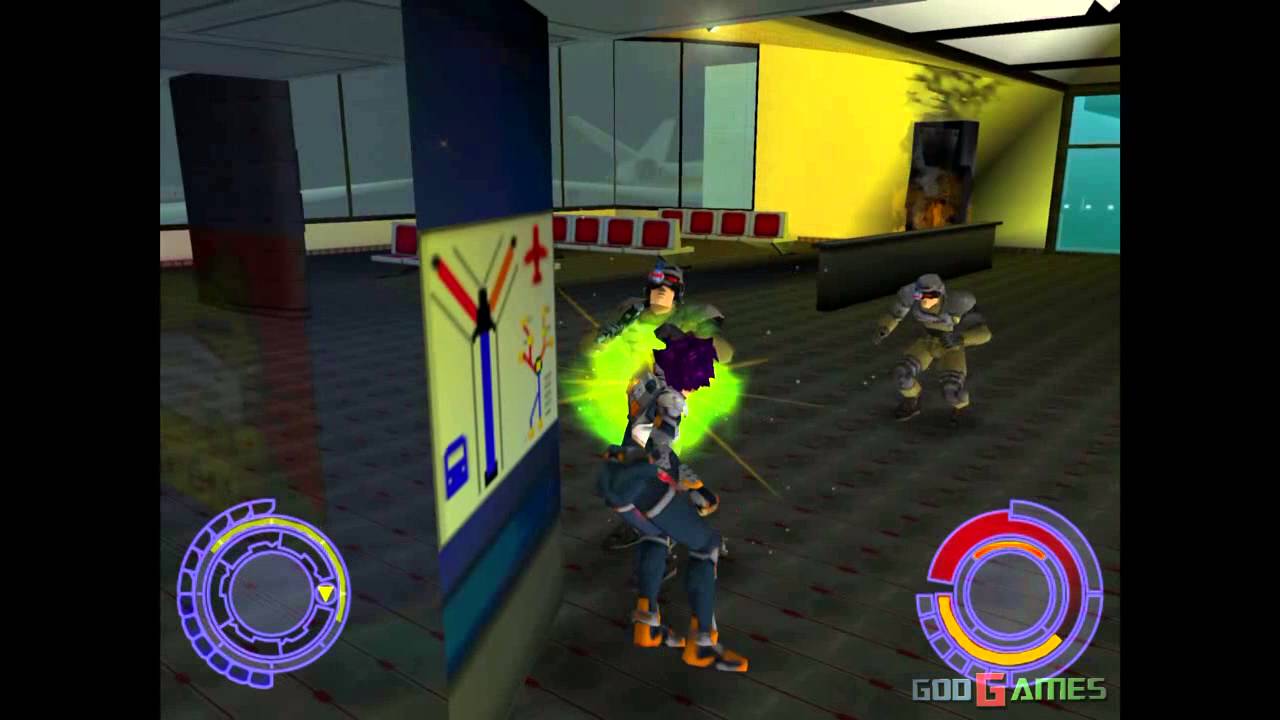 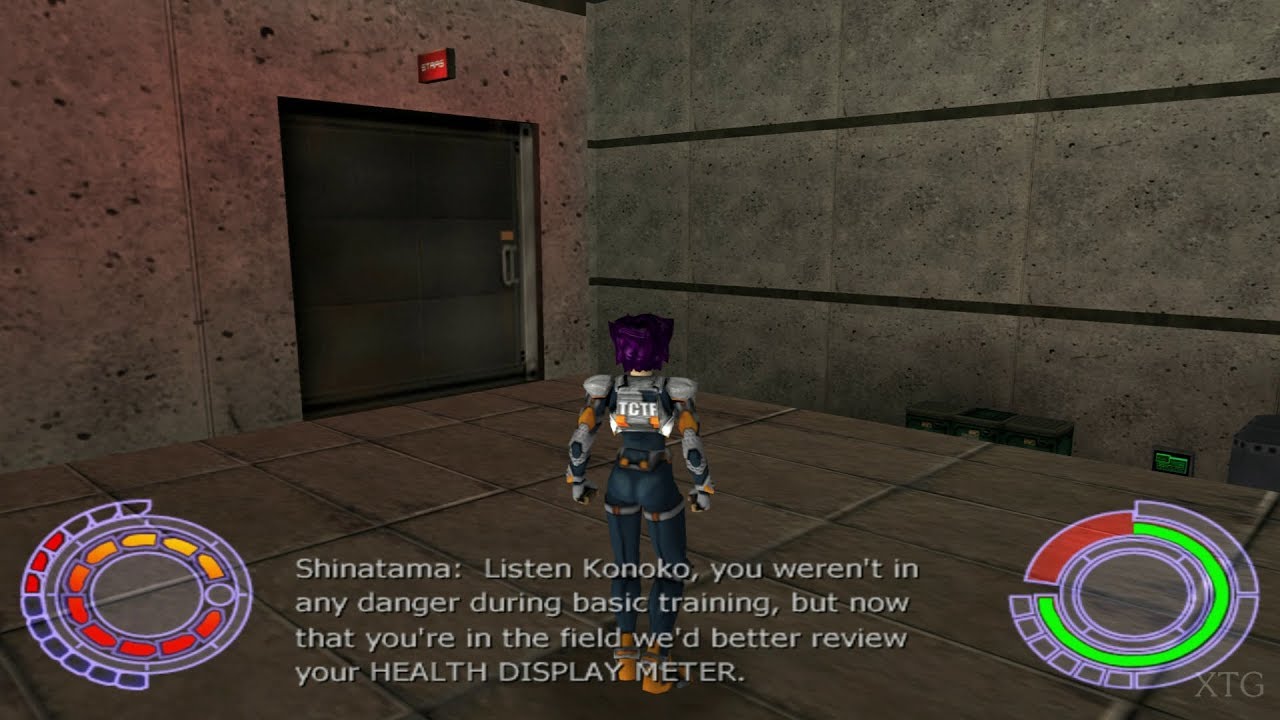 Set in the year 2032, Oni is the story of Konoko, an elite agent of the Tech Crimes Task Force, on a quest to infiltrate and destroy a ruthless crime syndicate. The game puts the player in a world that can be imagined as a blend of action thrillers, such as La Femme Nikita, and classic anime, such as Ghost in the Shell. As the game progresses, Konoko wrestles with the terrible secrets of the underworld, confronts the frailty of her own identity and discovers that she can trust no one.