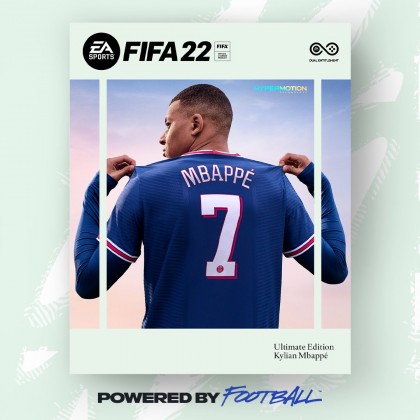 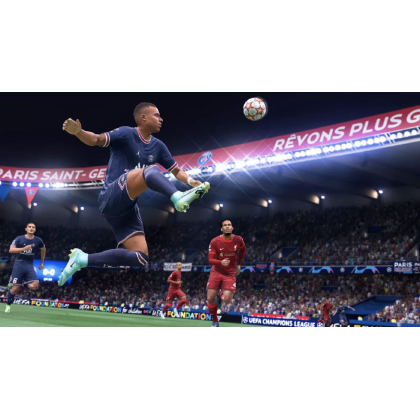 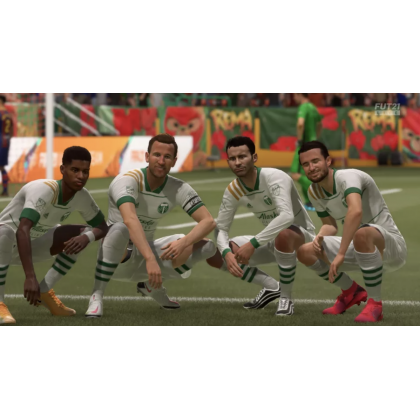 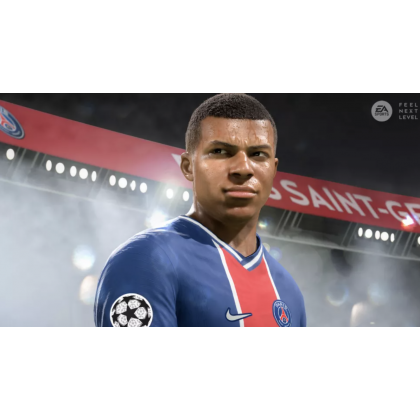 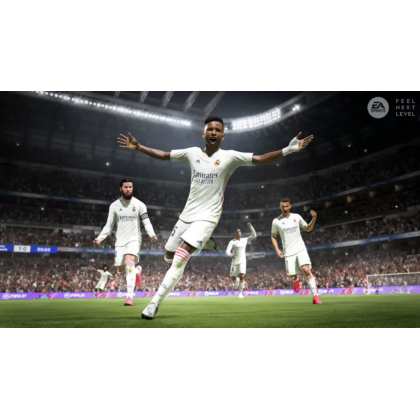 Powered by Football™, EA SPORTS™ FIFA 22 brings the game even closer to the real thing with a new season of innovation across every mode and groundbreaking next-gen HyperMotion gameplay technology on PlayStation®5 that elevates every moment of the match.